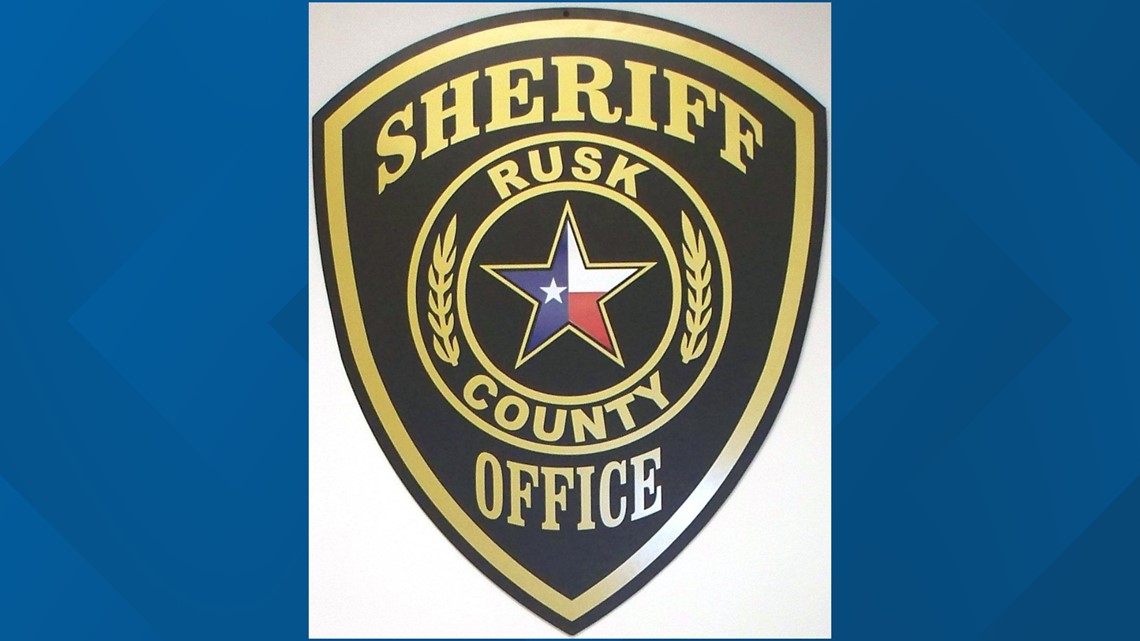 Investigators working at an event at the horse training facility on Saturday were able to arrest the suspect after bystanders watching the crime arrested the man.

OVERTON, Texas – A person was shot dead Saturday after a man fired multiple shots at an event at the Amaros Training Facility in Overton.

According to the Rusk County Sheriff’s Office, two investigators were working on an event at the training facility when one of the investigators watched a Hispanic man craft a handgun and fire multiple shots.

One person was shot in the hand.

Investigators ran to the scene and tracked down the suspect, who was being held and beaten by civilians watching the crime.

The man was taken to a local hospital and treated with several serious injuries.

Several arrest warrants are issued against the man.

Two other people were arrested at the scene, David Gonzalez charged with assaulting a peace officer, and Juan Martinez-Cerda arrested for evading arrest.

The suspect’s name will be published when he is charged.

The investigations are still ongoing.

Travers-winning duo have horse coaching of their blood

Public Sector Will get Second Saratoga Turf Win In Saranac –...