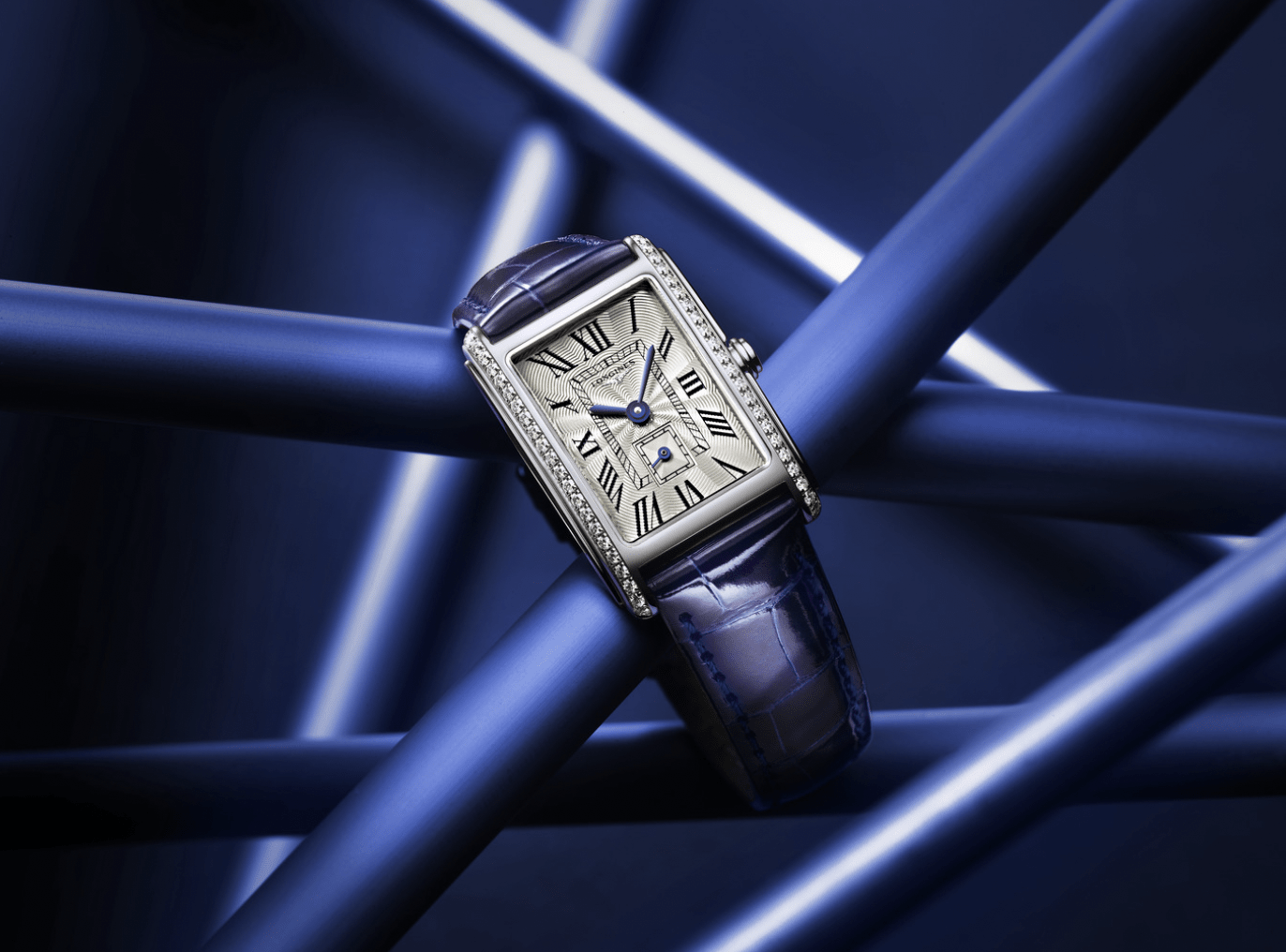 The Hampton Classic Horse Show runs from August 29th to September 5th to celebrate its 45th run in Bridgehampton, New York. The Swiss watch brand, Longines, will once again act as the official partner and official timekeeper of the jumping tournament. The event takes place in person and requires compliance with safety precautions and health guidelines.

This world-class equestrian event attaches great importance to the values ​​of the Swiss watch brand, namely tradition, performance and elegance. The Swiss watch brand is not only the official partner, official timekeeper and official watch of the event, but also associated with two of its highlights: the Longines Cup on Saturday and the Longines Rider Challenge on Sunday.

To promote excellence in the sport, Longines awards elegant watches to the winners of the Longines Cup, Longines Rider Challenge and Grand Prix competitions.
The brand will present the Longines DolceVita as the event’s official watch. Inspired by a model from the 1920s, the new dial with sectors takes on the style of Art Deco. Made of stainless steel and adorned with diamonds, the DolceVita piece has a silver-plated “Flinqué” dial with painted Roman numerals and an interchangeable blue bracelet.

In addition, Longines is expanding its selection of interchangeable straps to include new leather variants in white and gold tones.

Longine’s passion for equestrian sport dates back to 1878 when a chronograph with an engraved jockey and its mount was made. Already seen on the racetracks in 1881 and extremely popular with jockeys and horse lovers, this model enabled its user to measure performance to the second. As early as 1912, the company was a partner in an international show jumping tournament. Today Longines’s involvement in equestrian sports includes show jumping, flat racing and eventing.