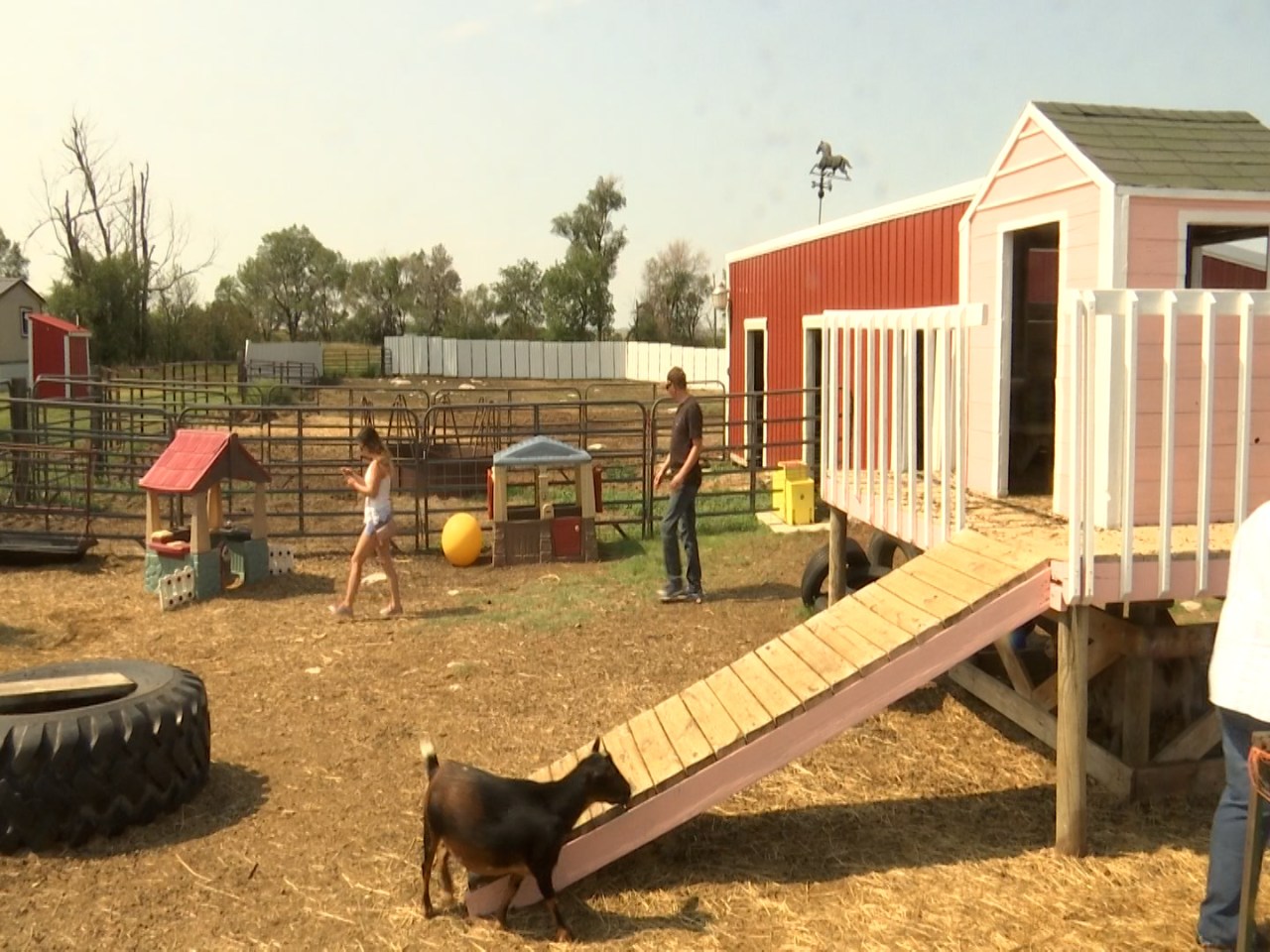 An animal rescue company in Mandan held a fundraiser today to support their efforts to save animals in need.

“I think salvation is something that more needs to be done. I think animals deserve a chance at happier lives and rescue gives them that chance, ”said Kaitlyn Beyer, Mandan.

For the third year in a row, The Triple H Miniature Horse Rescue and Kitty City hosted Floats with Goats, a fundraiser for their animal rescue efforts.

The shelter rescues cats, horses, goats, chickens and other animals, many with disabilities and special needs – and gives them a safe home.

“It’s a labor-intensive type of rescue situation out here, but it’s a matter close to the heart. We love it and we know HHH is what we stand for, ”said Alison Smith, Executive Director of Triple H Horse Rescue.

They have rescued more than 600 horses since the animal rescue began 14 years ago. The money raised covers the costs of caring for the animals.

“Our vet bills run into thousands and thousands of dollars,” said Smith.

Rita Irmen came from Minot to get involved and is a great supporter of animal rescues. She saved her house cat 19 years ago.

“I call him my street rat because he came to my door and I already had 2 and I said no, I can’t. I gave him water and then food, ”said Irmen.

This is the first time that Irmen has taken part in the floats with goats.

“I thank Alison for all of her volunteers and what they are doing here and I am glad I had the opportunity to see it for myself,” said Irmen.

The rescue is currently looking after 52 animals.

Smith says she hopes to use some of the money on heating bills to keep cats warm during the winter.