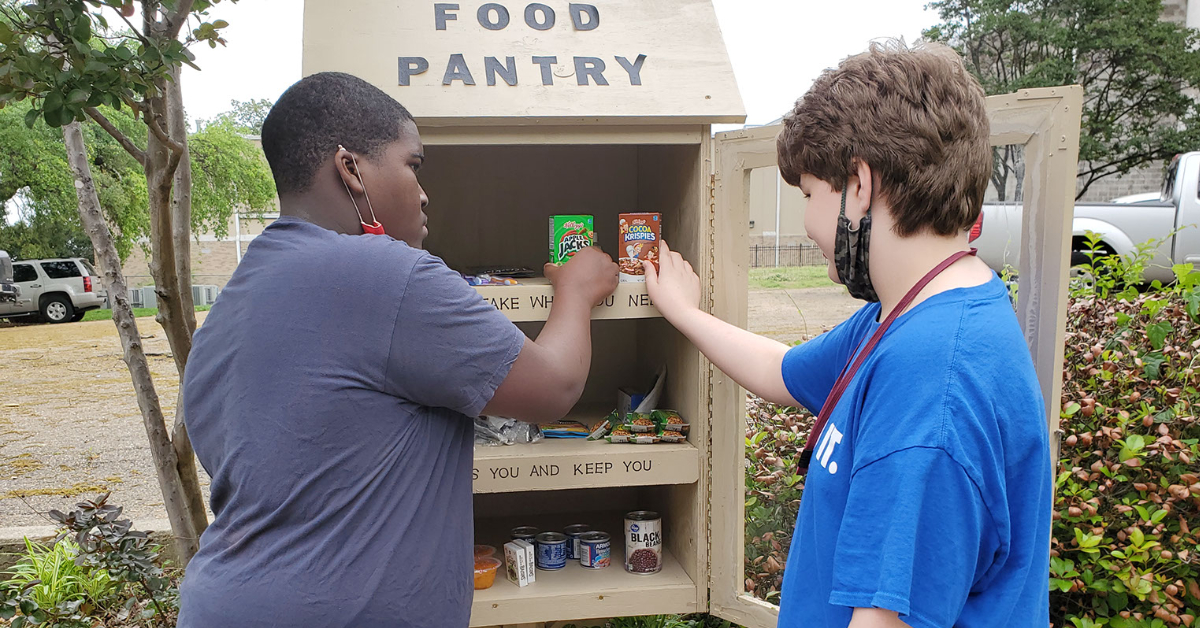 “We were selected as a charity for the Magnolia Classic Horse Show and the Tennessee Walking and Racking Horse Show,” said Director Emily Williams.

“The Warren County Tennessee Walking Horse Charitable Corp. selected us as their preferred charity, ”she said. “The show is on October 2nd at the Kirk Fordice Equine Center in Jackson.”

The event, Williams said, coincides with the mission’s Sponsor-a-Student Month.

“We have people who love to donate to help and sponsor students,” said Williams. “Some may pay tuition for a student once a month, others pay annual tuition so that they can continue to attend school here. Sometimes they choose specific students to sponsor and support, sometimes their donations go into the hat and are distributed among the students.

“Our ultimate goal is that every student who comes to Micah is fully funded.”

Parker said the organization originally planned to run the fundraiser for Haven House, but Haven House officials said they couldn’t attend because the event is in Jackson.

“You would be competing with other people (groups) in Jackson,” she said.

“It’s a fabulous charity and it worked well with us,” she said, adding that the October 2nd event is the first of an annual fundraiser for Micah’s mission. “The show next year is going to be a two-day show,” she said.

“I’m trying to make this not just a horse show but an event,” said Parker.

She said everything from entrance fees to cash from concession sales goes to Micah’s mission.

She said the show’s opening at 4:00 p.m. on October 2 will be preceded by music from the band The Cypress Knees at 3:00 a.m. The show will begin with the national anthem and a blessing to the arena. The Cypress Knees will also play for an after party following the show.

Williams said Micah’s mission is to be a hybrid learning and resource center.

“We work with students from kindergarten through 12th grade,” she said. “Some have disabilities, others don’t.

“During our school day we work with a lot of home-schooled children, so we help with the academics, we also work with prior knowledge; We have a curriculum, we teach independent living and we work on various social and communication skills.

“Our vision is capitalized in where we come from, our foundation Micah 6: 8 in the Bible, ‘to act righteously, to love mercifully and to walk humbly with your God’.”

Student participation, she said, is based on the type of support a parent working with a home-schooled child might need, academically or socially.

“Some like their kids to come for the social aspect rather than just being home full-time,” Williams said.

Inform Your Daddy Leads All The Manner In Bernard Baruch –...